Public Sector vs Private Sector – What are the Main Differences for Contractors?

Inside and Outside IR35 – What Does It Mean? 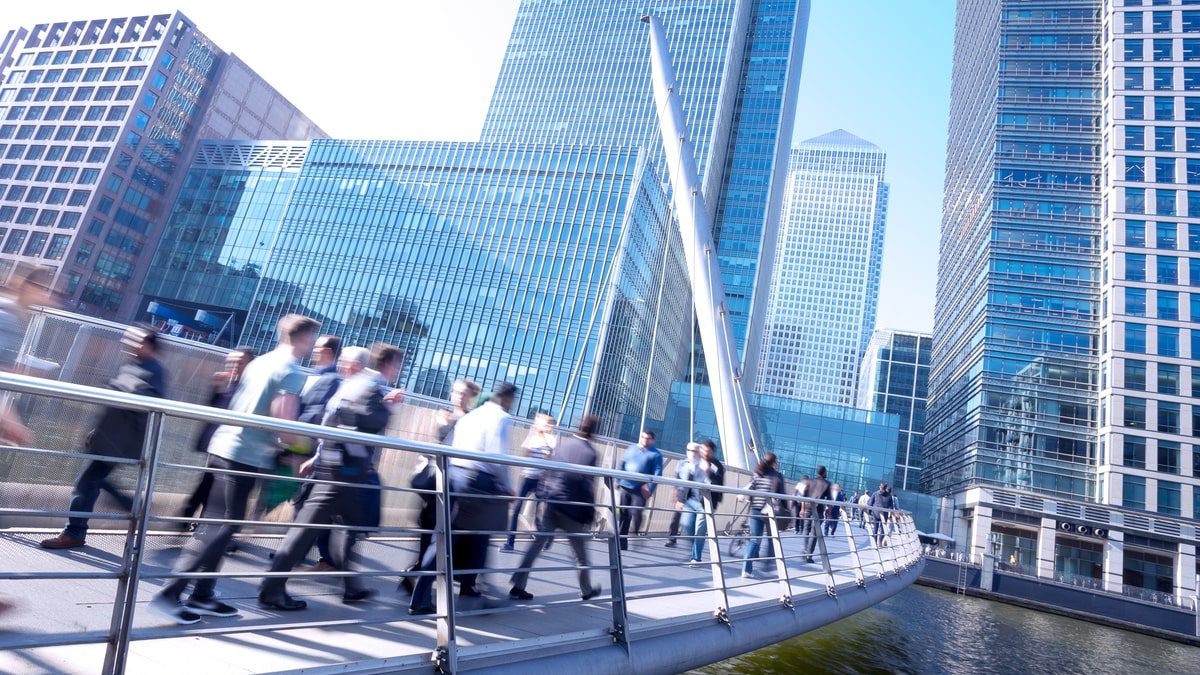 The work that contractors carry out can be categorised in several ways. One way of achieving this is to identify the differences between work in the public and private sectors.

The government mainly controls the public sector, while individuals and private companies make up the private sector. These are businesses or organisations that make a profit and are not under the government’s control, other than the tax that they have to pay.

Despite this, separating these two forms of work has more to it than those who control them. Therefore, there are four main differences to identify when understanding the difference between the public sector and the private sector. These differences will also explain the different variations that contractors have to consider in these sectors.

Continue reading to learn more about the public sector and the private sector for contractors, including IR35.

Organisations within the public sector have to adhere to many more regulations than those in the private sector because of the government’s involvement and funding. As a result, local, regional, and national governments may provide these regulations. What’s more, they can also come from other entities such as the World Trade Organisation or the EU.

The public sector is driven by a range of objections and reasons far more complex than those in the private sector, whereby profits are the main driver. In contrast, the public sector also has to consider social value as part of its objectives and reasoning.

People focus on the distribution of money and spending in the public sector and performance. Similarly, businesses within the private sector will also have the same sort of scrutiny from investors. While these investors might have an opinion or might input on a small scale, the level will not match the public sector.

What is especially important in the public sector is transparency. This can include general public opinion and legislation, all of which require total transparency. Therefore, any public sector organisation will need to ensure that all information relating to it is readily available to the public. This can cover aspects such as equal opportunities or contract pricing, among many other things.

In the private sector, there is not as much of an emphasis on transparency. There is an element of transparency and compliance, but they can choose to withhold information should they consider it essential to do so.

How Does This Impact Contractors?

The main thing that impacts contractors is IR35 Legislation. While it was only applicable to the public sector, it is now a requirement in the private sector.

IR35 was first introduced in 1999 and is also known as intermediaries legislation, but in 2000, it became law. It aims to stop workers from delivering work through external entities or intermediaries to help them avoid the need to pay tax or National Insurance.

Therefore, the responsibility was on contractors to determine the IR35 status. In 2015, HMRC decided that it wasn’t working right and that many companies were avoiding compliance. As a result, in 2017, the public sector legislation reform chose to place the responsibility for IR35 status on the client.

IR35 in the Public Sector

Following its introduction in 2017, every end client considered in the public sector has to ensure their contractors are IR35 compliant. This meant that when put into practice, most contractors were considered to be within IR35, irrespective of their circumstances. If a contractor is deemed to be within IR35, the public sector client will then be responsible for handling PAYE tax and NICs from the fee before making payment. They will need to make sure that their contractors are following the rules relating to IR35 tax.

However, what has become apparent from this is that public sector bodies carry out assessments that are not fully accurate. As a result, some people have been making payments towards PAYE tax and NICs when they were not required to. Resulting in the overall cost of hiring contractors to rise.

IR35 in the Private Sector

As of April 2020, all private sector clients are responsible for identifying whether a contractor is within IR35 or not, which means that the contractor is no longer responsible. This is likely to impact around 170,000 people causing their take-home pay to be reduced by as much as £7,500.

So, your client will be required to complete a status determination to stop ‘blanket rulings’ that place contractors within IR35. If you want to challenge this, then you will need to use the client-led status disagreement process. This will mean that the status can only be disputed with the client while the 5% turnover allowance will no longer be available.

In accordance with the Companies Act, an exception will be made for small companies, giving them exemption.

How Can You Avoid IR35 Problems?

To ensure you are compliant with IR35, the wording within your contract and how you work will need to reflect that of a self-employed individual and not a ‘disguised employee.’ Those who work within a limited company and do not comply will not be given the same tax benefits that they usually have.

When you choose to work for an umbrella company, you will still have the control and freedom you have as a self-employed individual. You will still pay tax, and HMRC will consider you an employee, making you exempt from IR35. Many umbrella companies are selling themselves as IR35 compliant but based on the above. It’s not something that applies to them or those they employ. Every umbrella company will tax in the same manner. The only thing that they can compete on is with is how much they charge and the benefits they offer.

Is it Time to Use an Umbrella Company?

These changes are having an impact on public sector contractors. However, by using an umbrella company, you can remove the pain and hassle to ensure that payroll, tax, and invoicing is simple. More importantly, using our umbrella options and Umbrella Calculator, you can identify the best companies in no time at all. 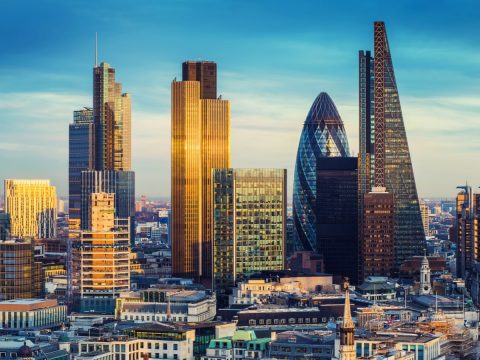 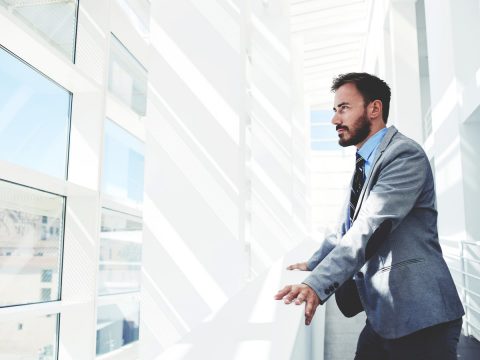 Pro’s & Con’s of Contracting Through a Limited Company